We dipped our toe into the water as the major sponsor of mobius Future Racing this year and couldn’t be happier.

As the top finishing NSW team in the Subaru National Road Series, mFR just got better and better, the longer the season progressed and the signings for next season point to the fact that 2016 will almost certainly be even better.

Our major sponsorship next year will include the provision of a team van that will take the convenience and professionalism of the team to a new level and save on the need to hire a vehicle for each event. The rider roster for 2016 will be posted shortly.

We are also pleased to announce our sponsorship of our mountain biking brothers with our major sponsorship of the Project 63 team – to be know as mobius Project 63. Managed by Bernard Chan (who also rides for the team), the team races in the mountain bike equivalent of the National Road Series and while they enjoyed success in 2015, next year looks even better with the following roster of riders: Bernard Chan, Tyron Bicknell, Conor O’Daly, Kurt Adams, True Swain, Scott Mulqueeny , Kelly Mapleston, Ben Fillingham , Rolando Delaytz and Nath 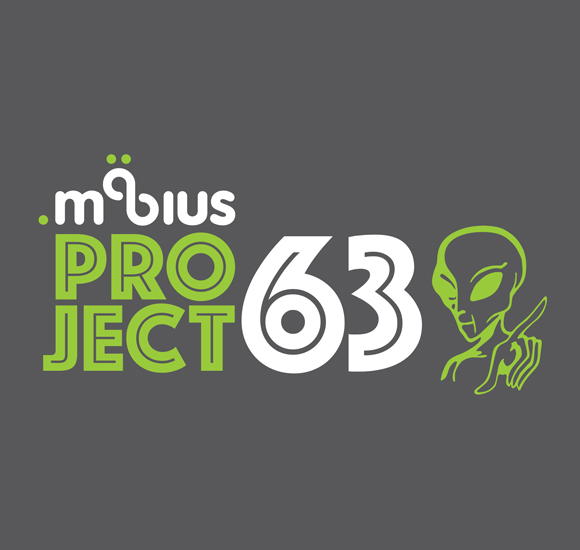