Skip to main content
Close Search
In The LoopUncategorized

mobius Attaquer zest the titles out of Orange 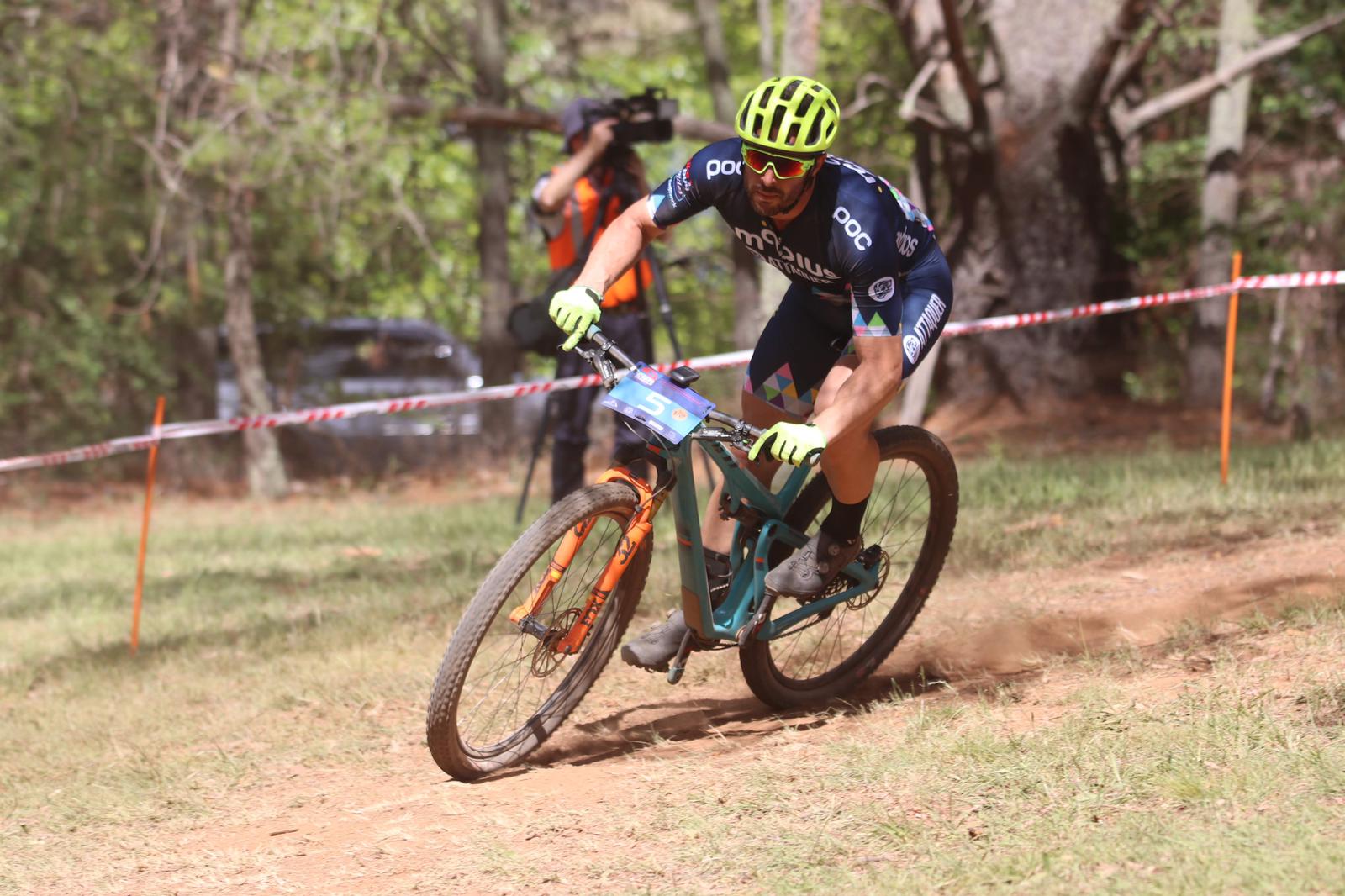 Over the 16th – 17th of November, the NSW MTB State Championships were held in Orange, NSW. The mobius Attaquer team went out in full-force competing in both the XCC (Cross Country Short Track) and XCO (Cross Country Olympic) categories, coming away with 5 State Championship titles across both categories. The dry and dusty track, a mix of both technical and smooth descents with steep climbs throughout brought out the fire and power in the riders. The results reflect the determination and performance of the team as a whole – amazing results for the team and well deserved.

Chris Bowie won the Masters 1, XCC on the Saturday, dominating the field with Tyron Bicknell coming in second.

Tyron Bicknell pulled up his socks and put in a stellar effort on day 2 in the XCO, racing in the Masters 1 category, he controlled the race from start to finish and is now crowned NSW MTB State Champion, reversing the Saturday result with Chris Bowie taking second place.

Ben Fillingham had a perfect weekend winning both XCC and XCO in an ultra  competitive Masters 2 Category. On Sunday, Ben really took it to the field and blasted his way through the first climb and kept extending the lead in an all conquering performance. Ben Fillingham is the Masters 2 NSW MTB State Champion.

Brent Rees started his weekend superbly with a XCC win in the Elites. Sunday proved to be a challenging day for Brent – but an excellent opportunity to display his character and attitude. Though he kept the Elites at bay for 3 laps, on the 4th he hit the dirt but with a gutsy effort he managed to work his way back through the field and finished the race in third place.

Nick Chisholm returned to Orange in the mobius Attaquer colours to defend his state title. A second place in the XCC on Saturday saw a strong start for the Nick, but focus quickly turned to the main XCO event on Sunday. Taking control early, Nick managed to capitalise on his exceptional descending skills and create gaps. Undeniably, the tactic worked seeing Nick Chisholm now as the under 19 NSW MTB State Champion.