We met IMF at a time when they had enjoyed some early success, but their brand identity was viewed as staid and uninspiring. We set to work, reimaging their logo and reinvigorating their corporate identity. It’s a result that, although seen as “a bit out there” initially, has been completely successful in aligning the business with its market standing.

We then implemented this identity through a range of annual report covers that variously combine a “david versus goliath”, “your port in a storm” range of visual metaphors. They were so striking, they were commented on by no less than the AFR.

We were pretty chuffed. 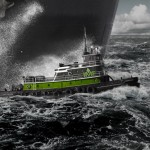 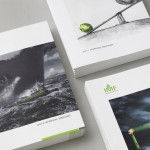 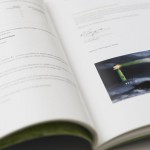